Radical or moderate? Trump paints Democratic ticket as both

WASHINGTON (AP) — An overzealous prosecutor trying to hide her crime-fighting past — who is also weak on crime. The most radical pick for vice president ever — but too moderate to energize progressive Democrats.

Like Biden, Harris has staked out relatively moderate stances over the course of her career on issues such as health care and law enforcement. That's complicating the Trump campaign's crude efforts to depict the Democratic ticket as out of step with the country.

With Trump lagging in the polls less than 90 days before the election, his team faces a pivotal choice. Do they attempt to fire up their own base and scare off moderates by painting Biden and Harris as radical socialists? Or do they aim to depress enthusiasm among the Democratic base by arguing Biden and Harris are opportunistic and insufficiently liberal? 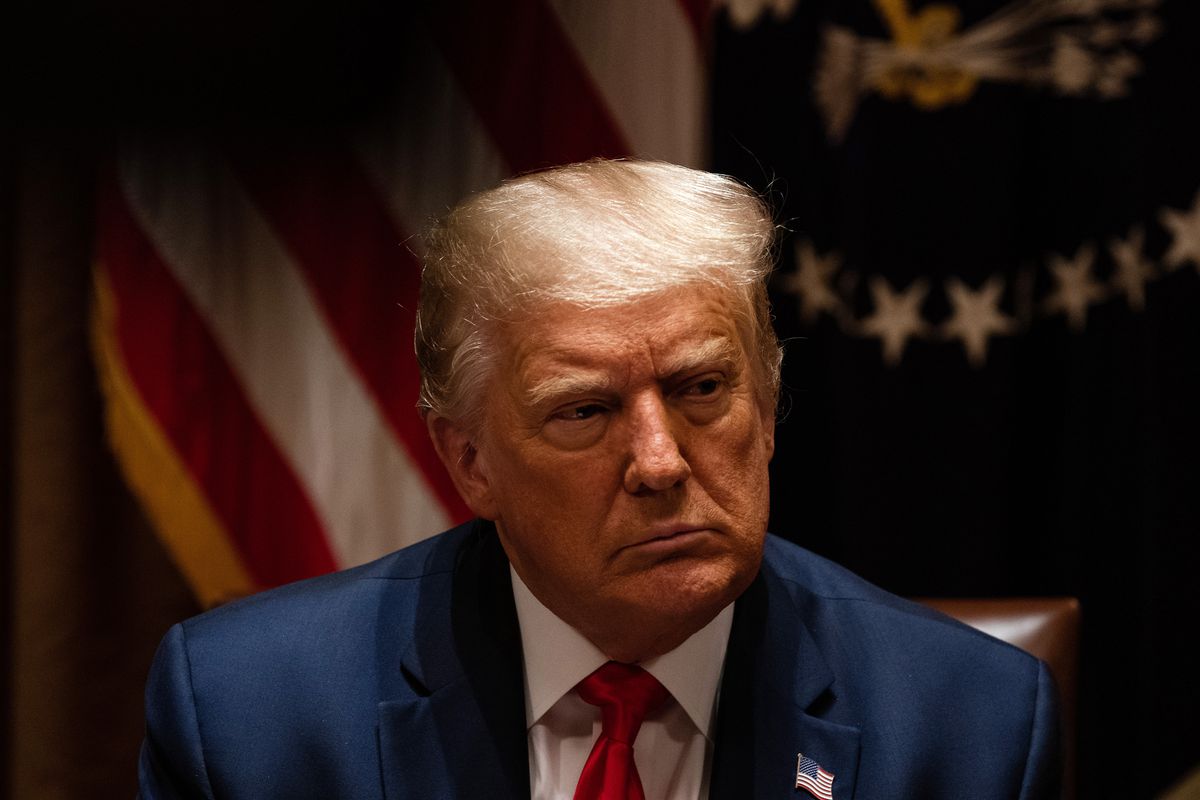 Biden and Harris can't be both. But that hasn't stopped Trump and his allies from trying to make the incongruous portrayals stick. 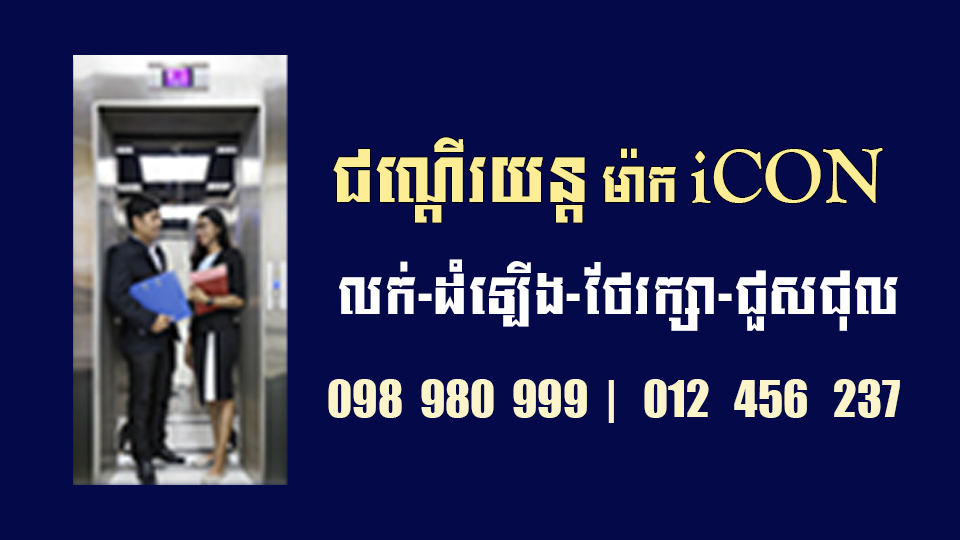